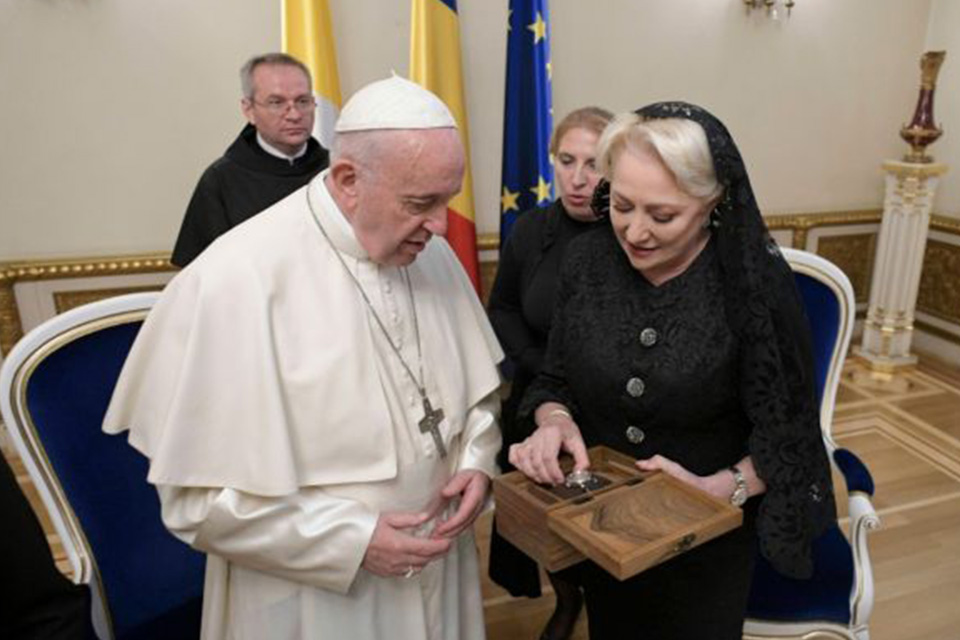 This unique watch has been presented to the Pope Francis by Romanian Prime Minister – Viorica Dăncilă during Pope’s first pilgrimage to Romania. It took more than a month for Augustin to create this unique piece of art and that was an ambitious but also a very responsible commission to make. While designing the watch he was thinking about the Pope’s Francis motto for his visit in Romania: “Let’s go together!” which refers to Romanian diversity in culture, religion and building unity over the differences. As a watch’s illustration on a dial Augustin has chosen the figure of St. Francis of Assisi. Not only because the Pope chose this name for his pontificate, but also because of symbolic meaning of St. Francis – more than anything else he valued love for God, which expressed itself in love for human and all living animals. On the dial we can also find three symbolic elements form different places of the world, all of them united by the person of Pope Francis. Piece of rock from Argentina where the Pope was born, a bit of volcanic rock from Etna, Italy where is the Vatican – headquarter of the highest authorities of the Catholic church, and a soil from Pusciosa, Romania.

MY WATCH FOR SYLVESTER STALLONE

The watch was made especially for the famous actor Sylvester Stallone and is a tribute to his talent and great acting career. It was inspired by the film “The Expendables”, in which Stallone not only played a leading role, but also directed it and wrote the script. On the dial you can see hand engraved raven sitting on a skull – a symbol from the movie.

In a humoristic way, the watch also refers to false rumors that appeared in the media some time ago and according to which Sylvester Stallone died after a long fight with a serious disease. The actor summed it up with a great sense of humor, writing on Instagram “I’m still punching”. And that’s what is engraved on the dial’s watch. 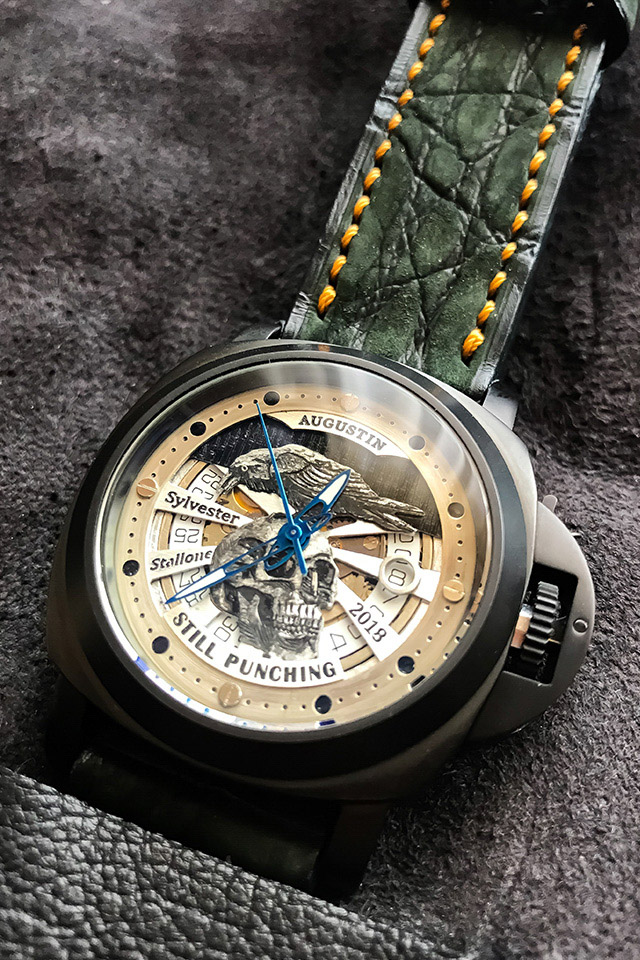 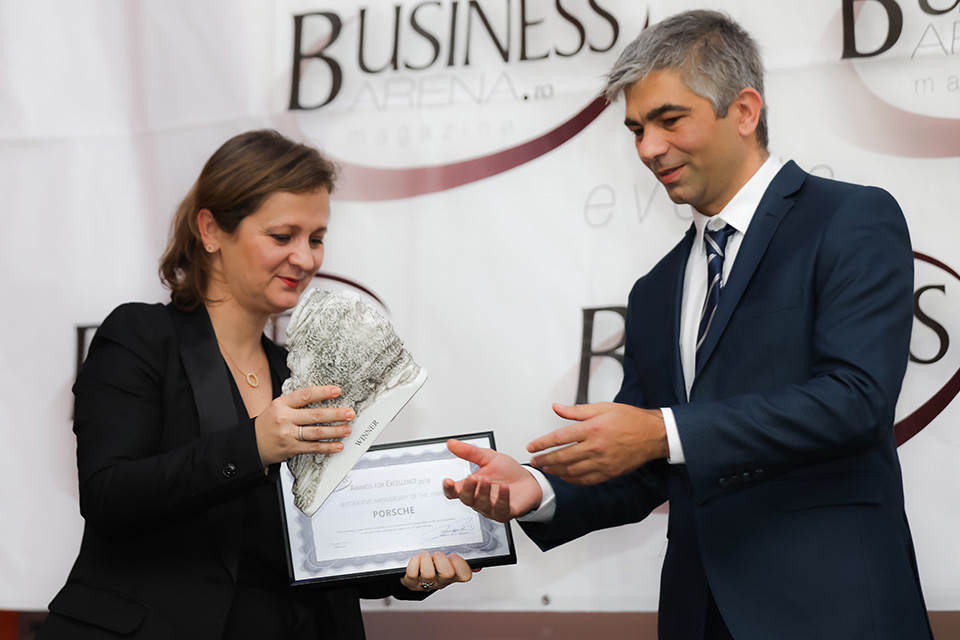 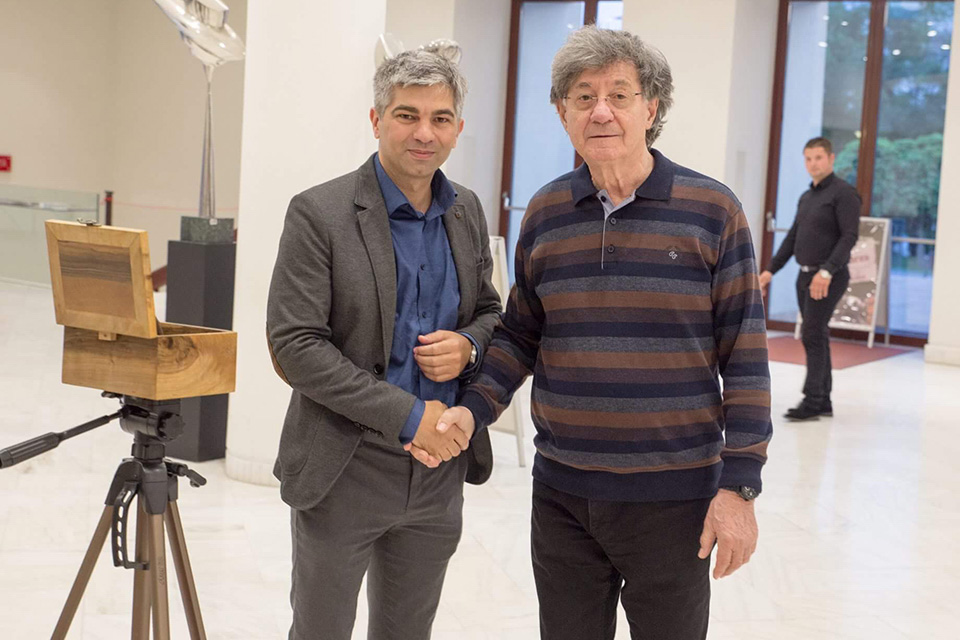 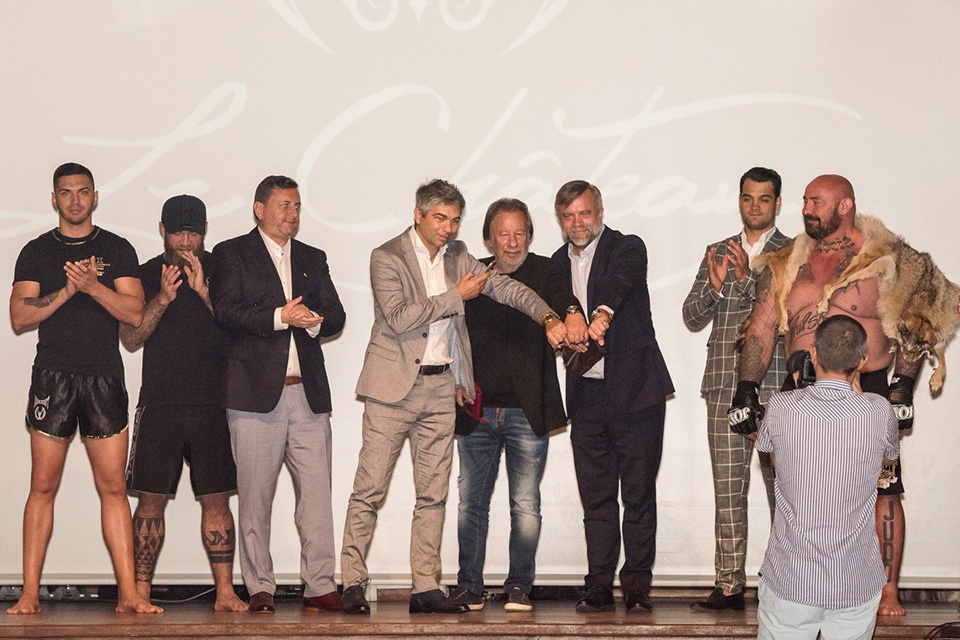 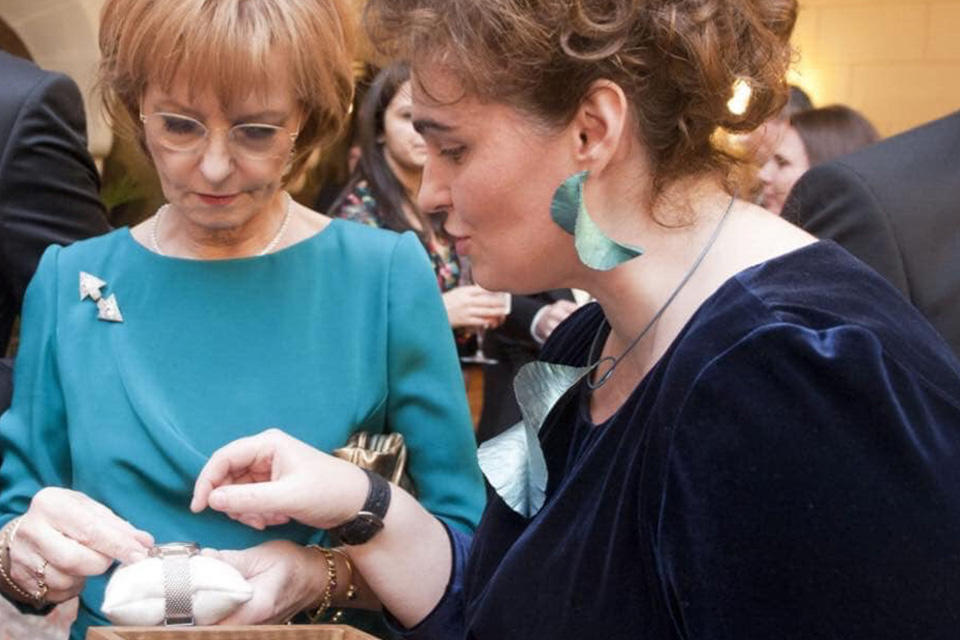 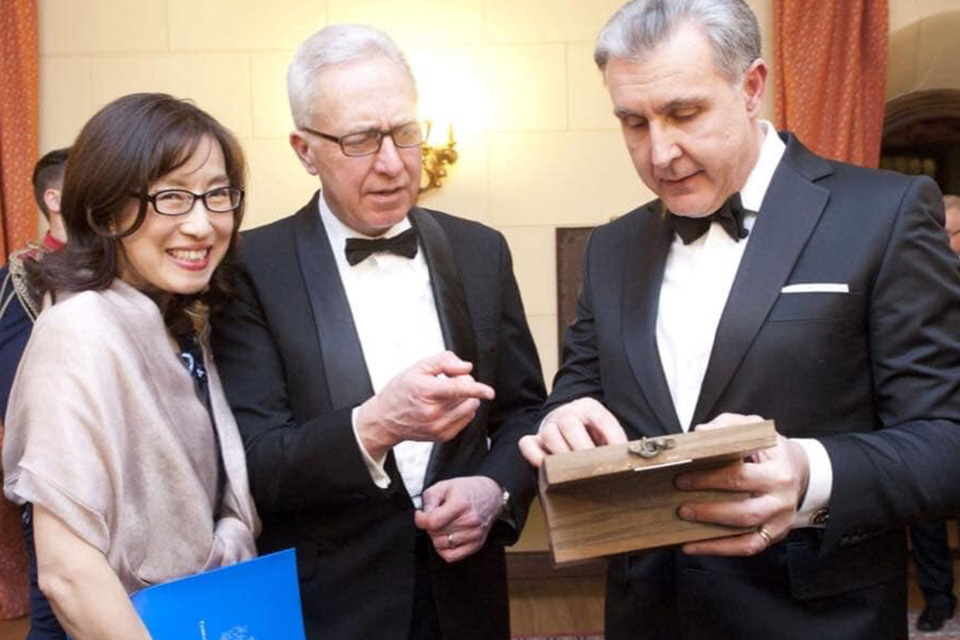 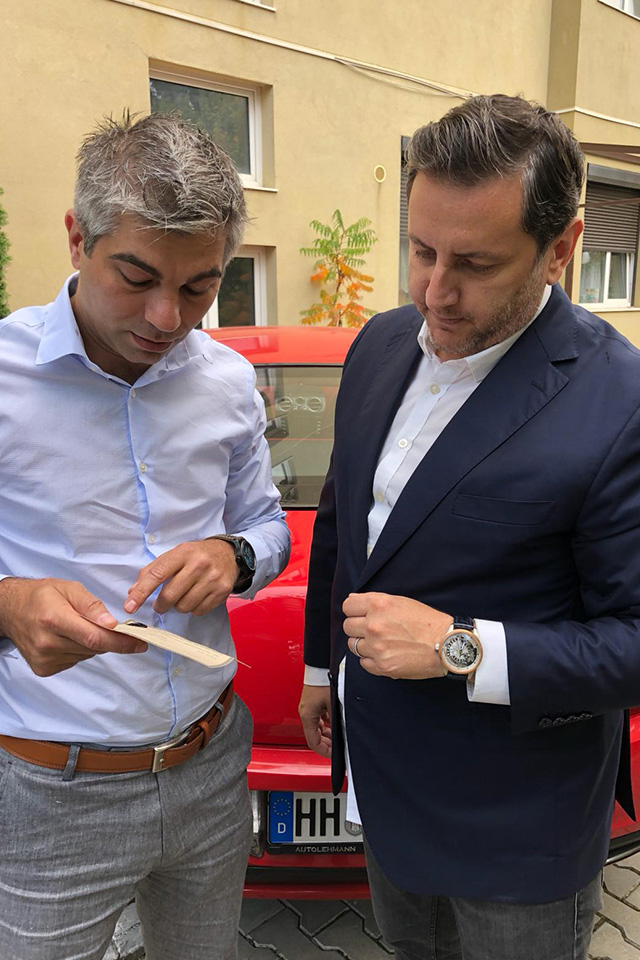 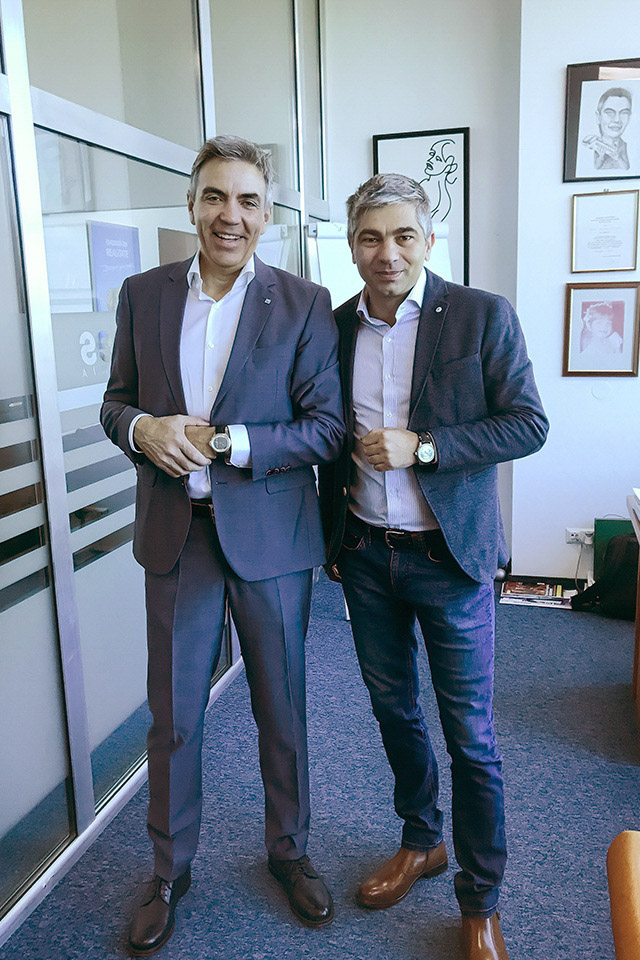 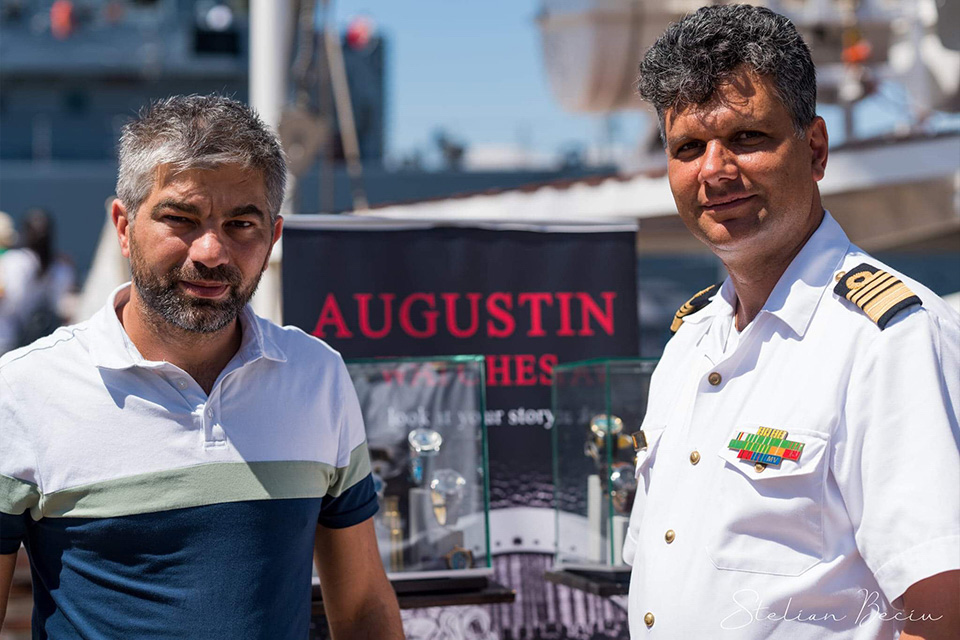 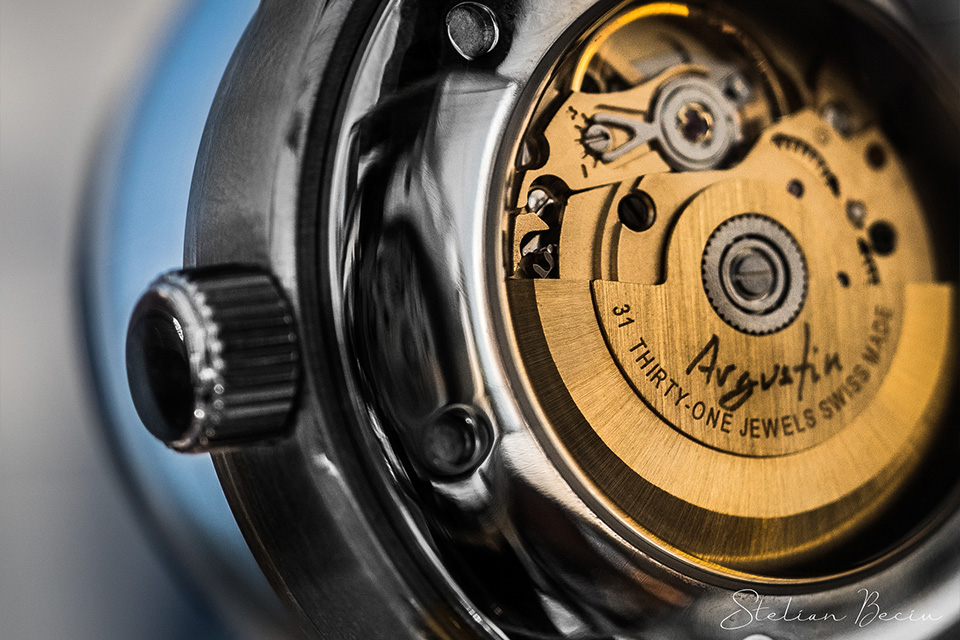 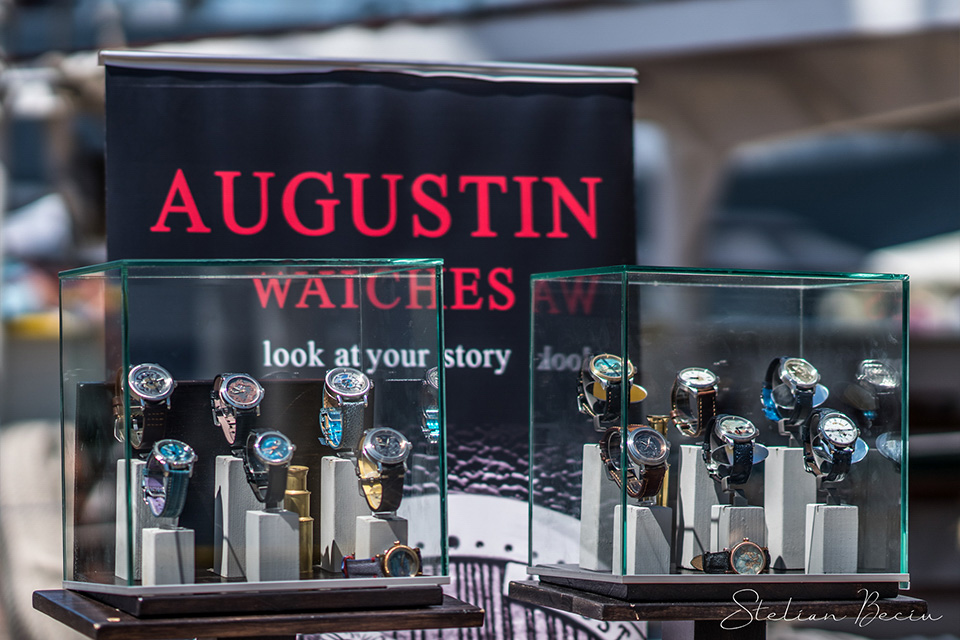 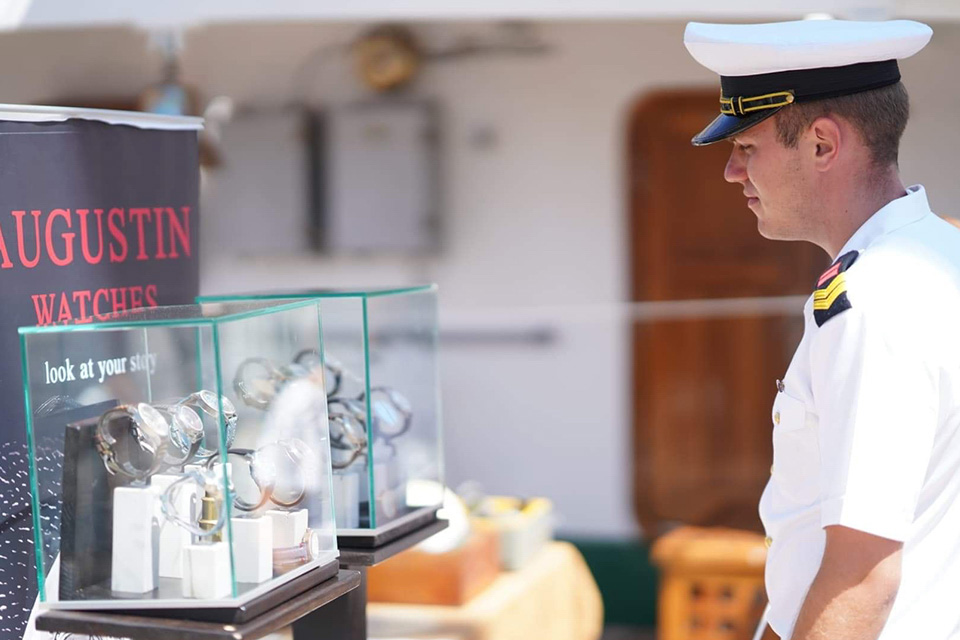 Castle Ball it’s a charity event of a high hill, where I participated this year with great joy. But more important is that the Augustin watches managed to raise 11 000 Euro and this money will be used for charitable purposes. 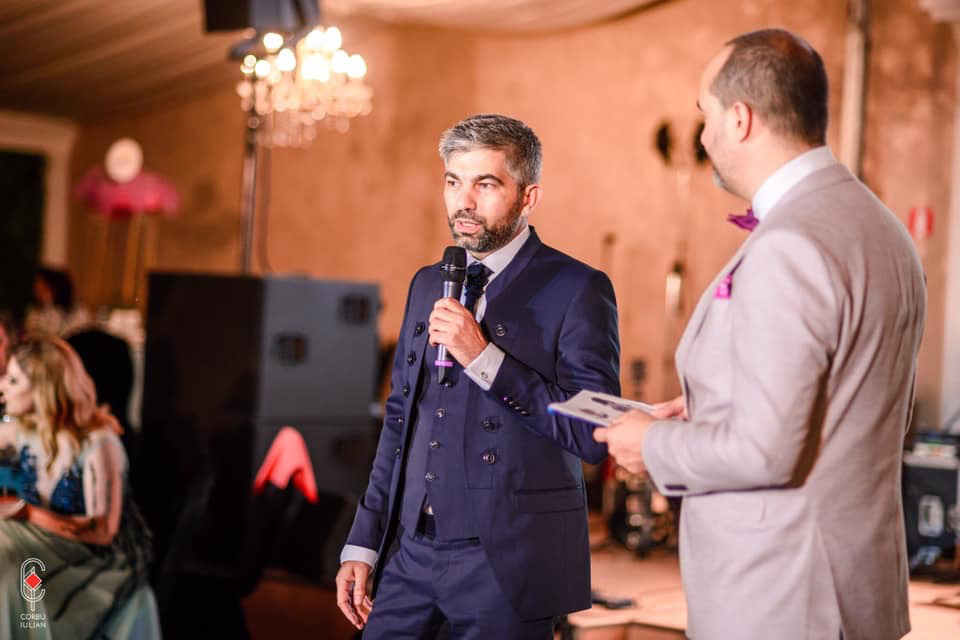 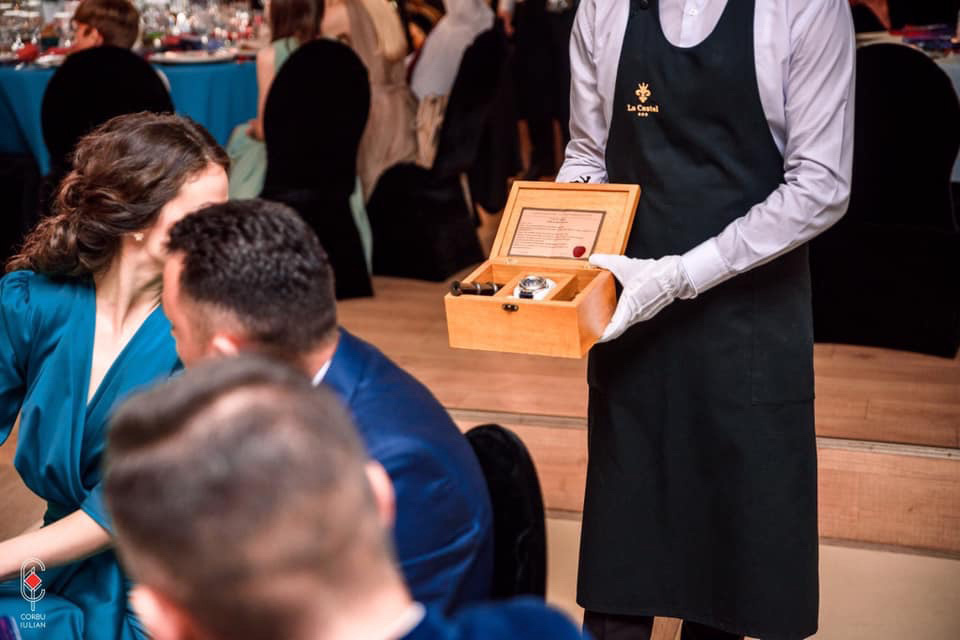 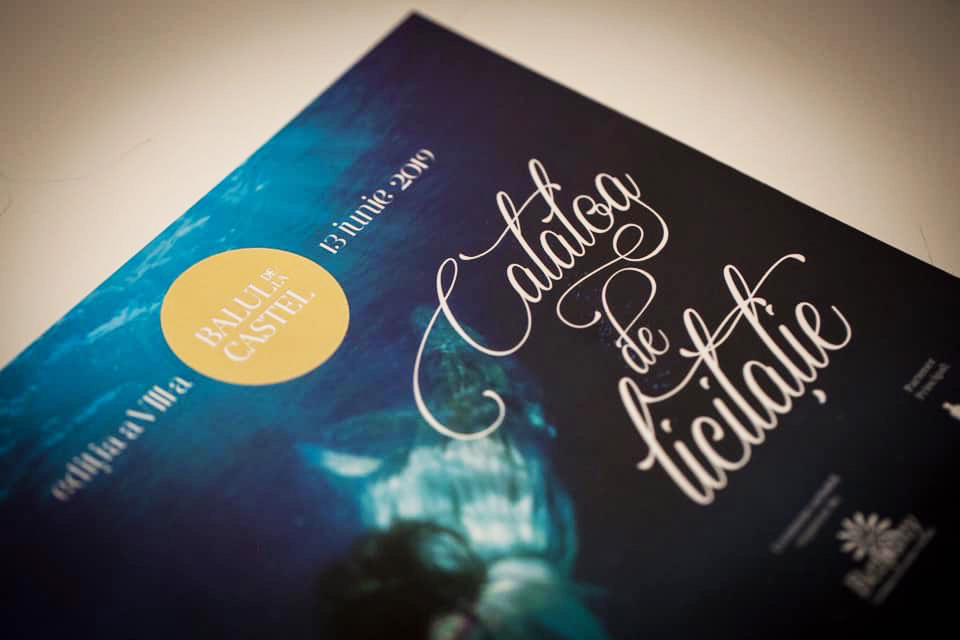 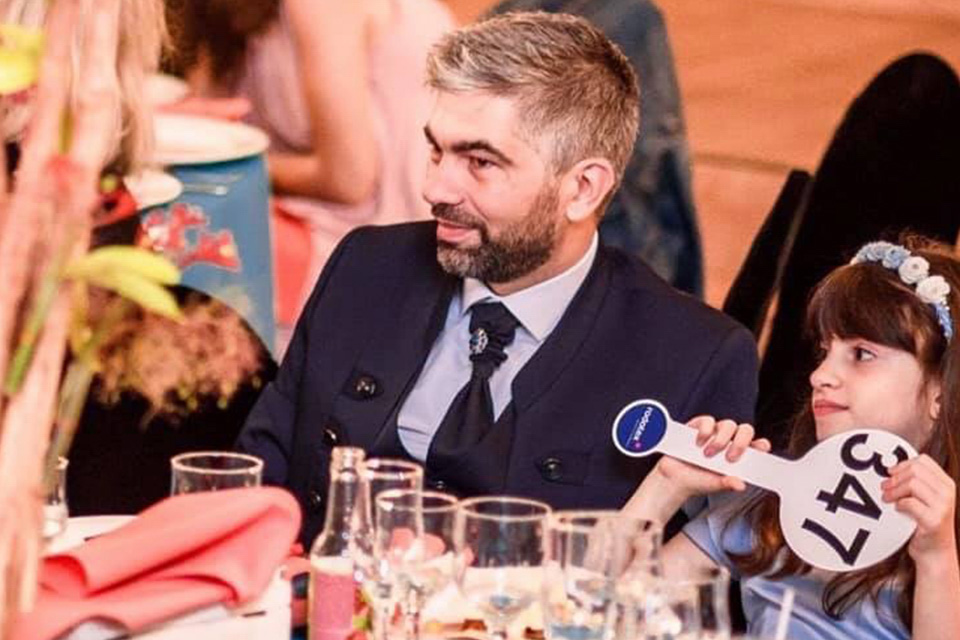 “IT’S ALL ABOUT WATCHES” POLAND 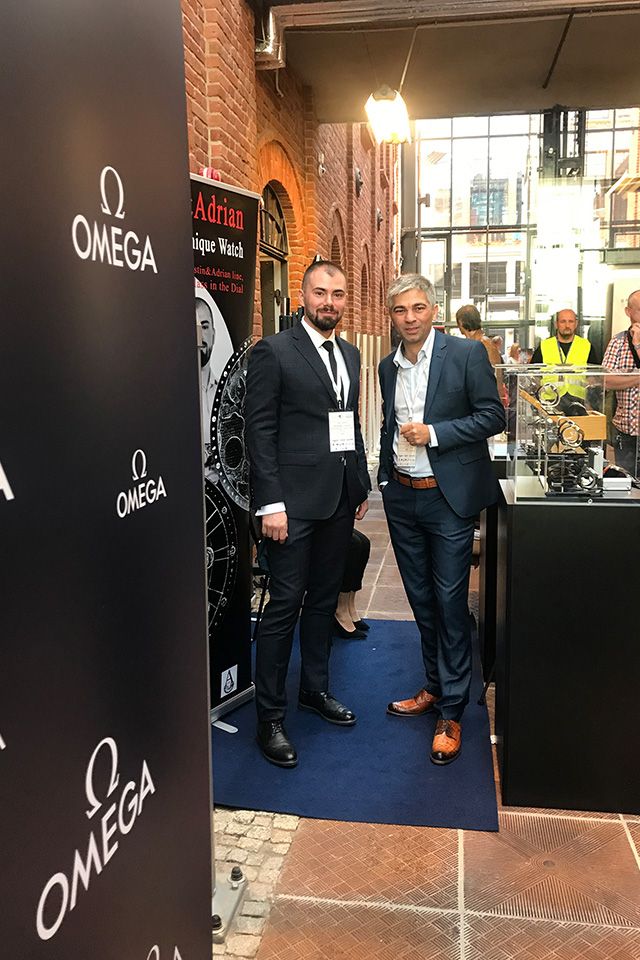 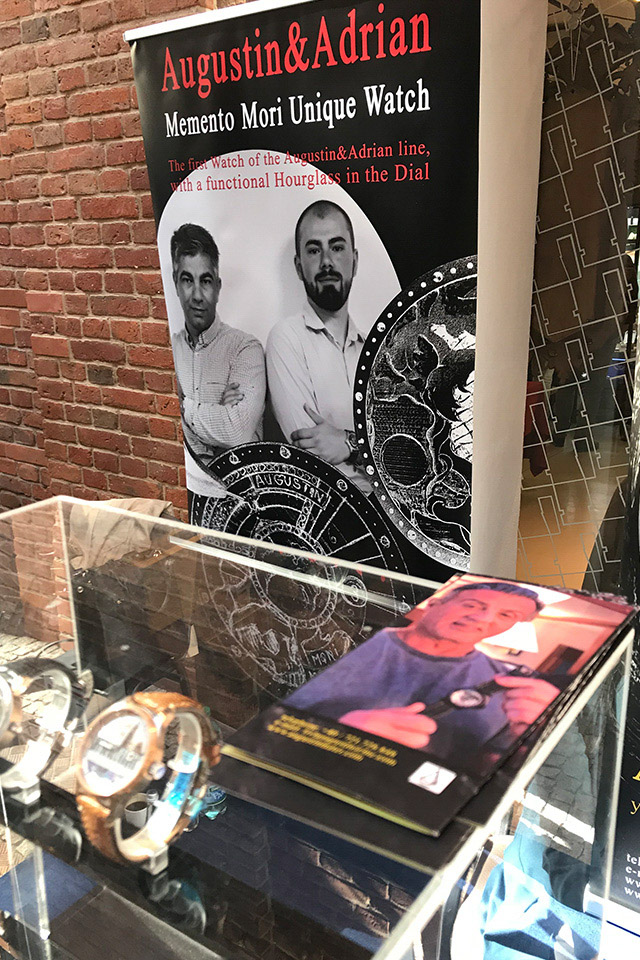 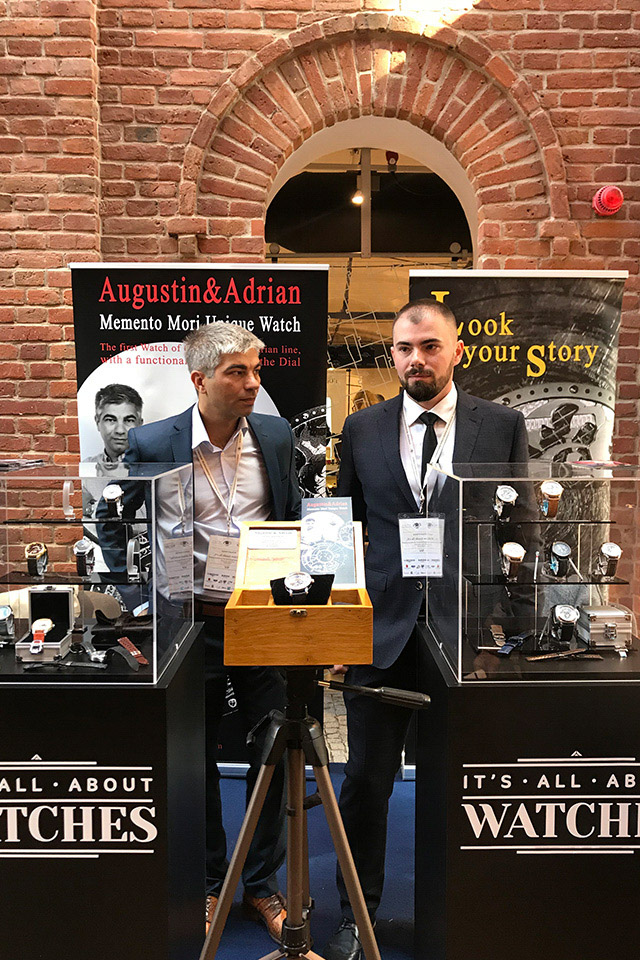 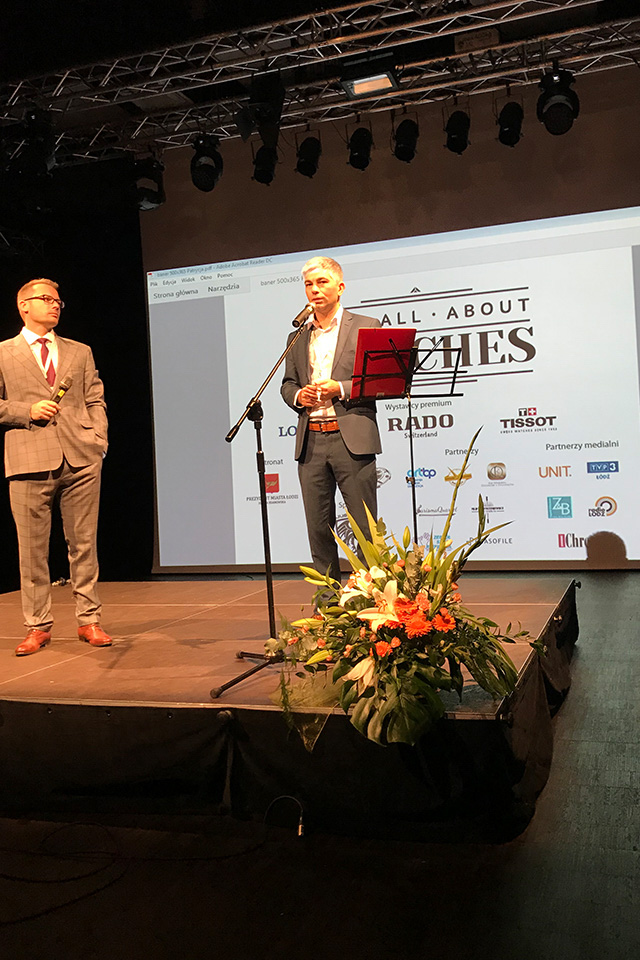 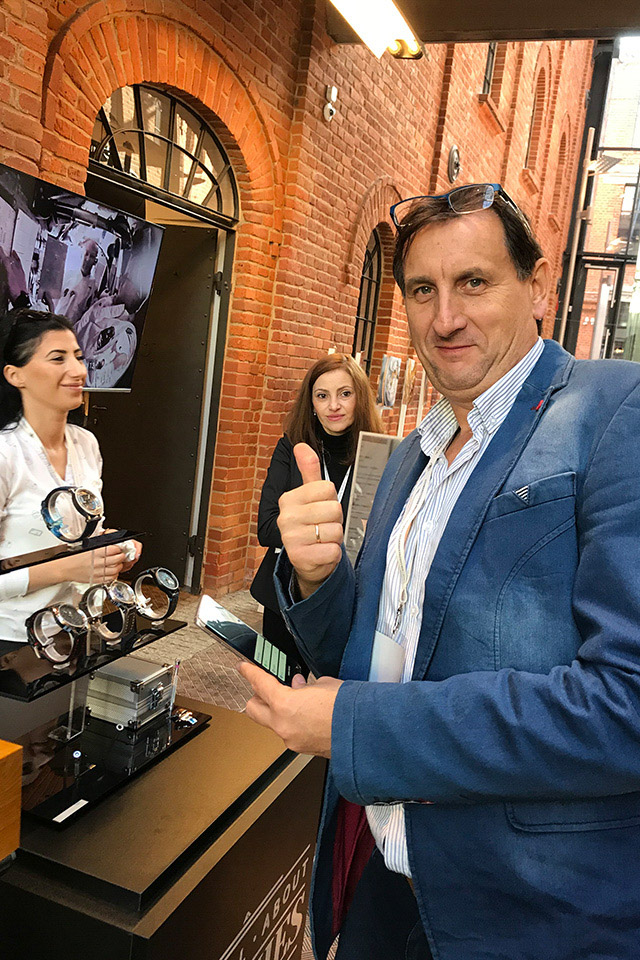 Teaching kids and talk about watches at different schools 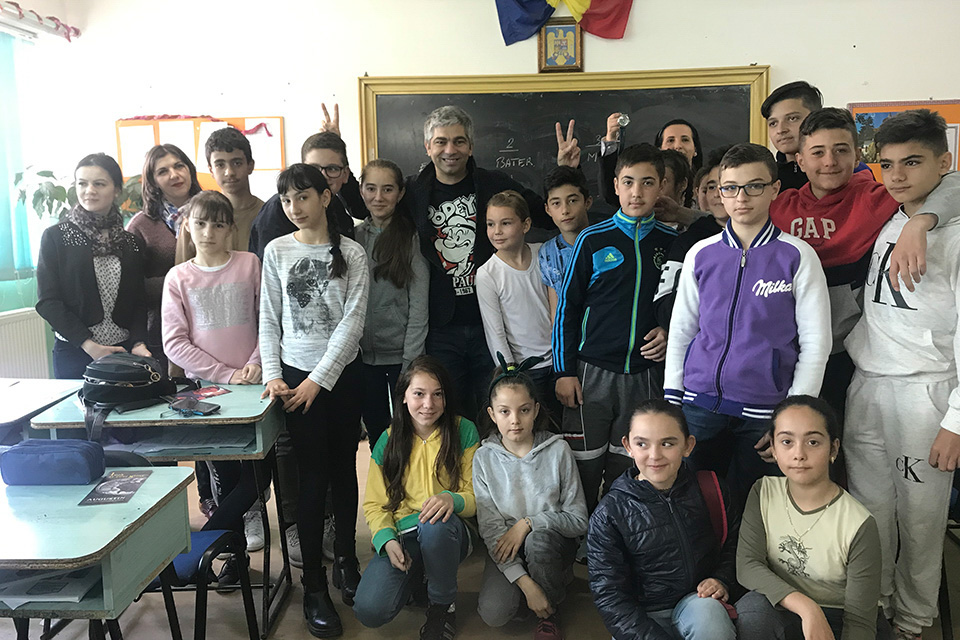 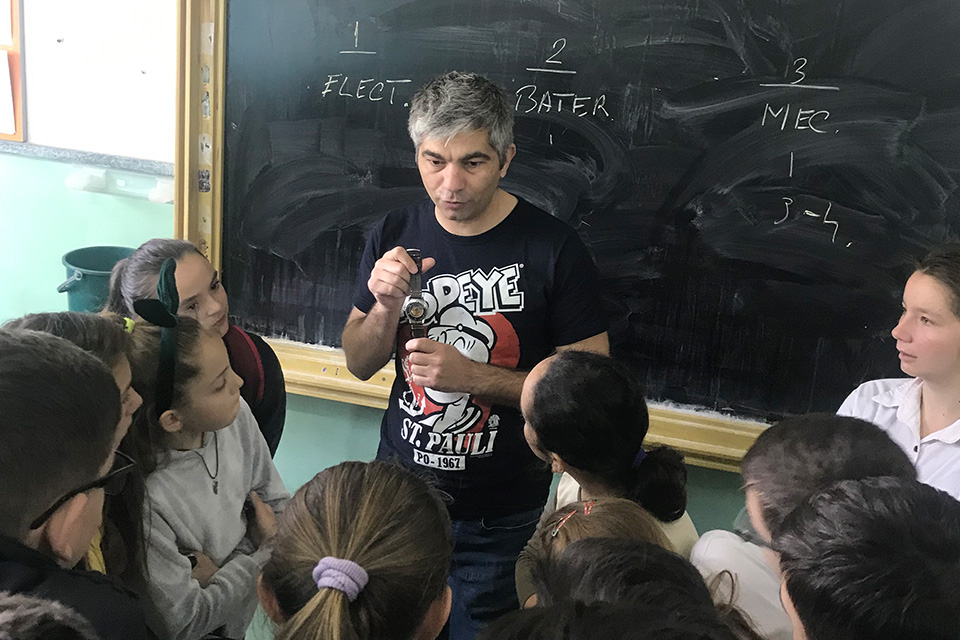 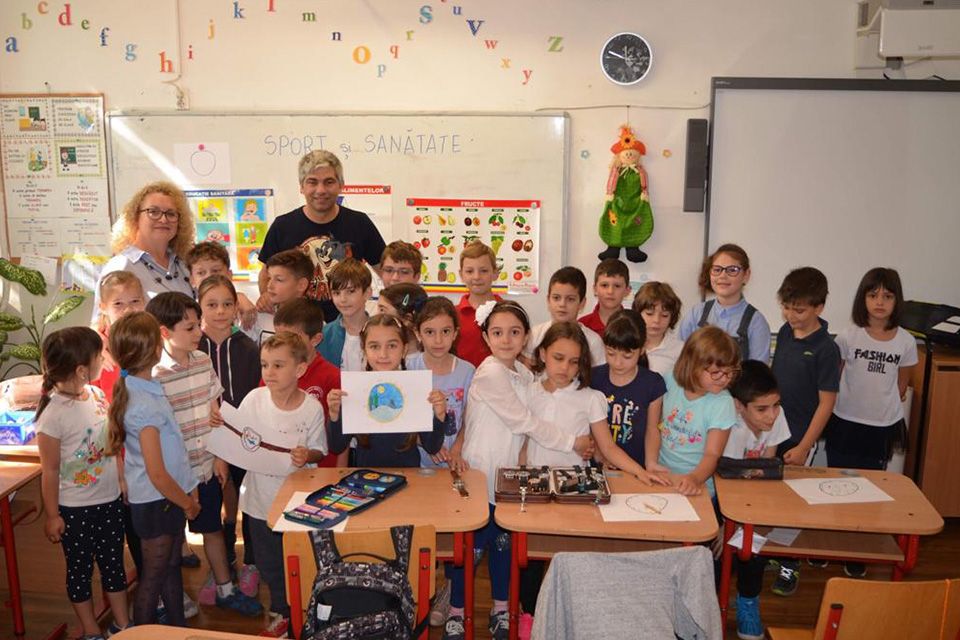 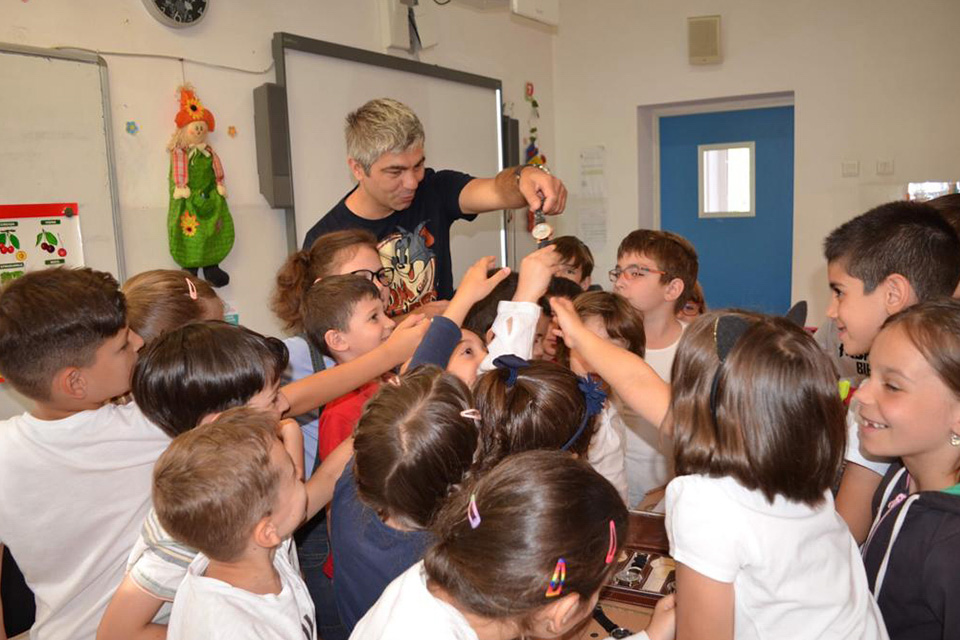 VIDEO ABOUT MY PASSION

ABOUT UNIQUE GIFT TO POPE FRANCIS

ABOUT MY ART ACROSS THE WORLD